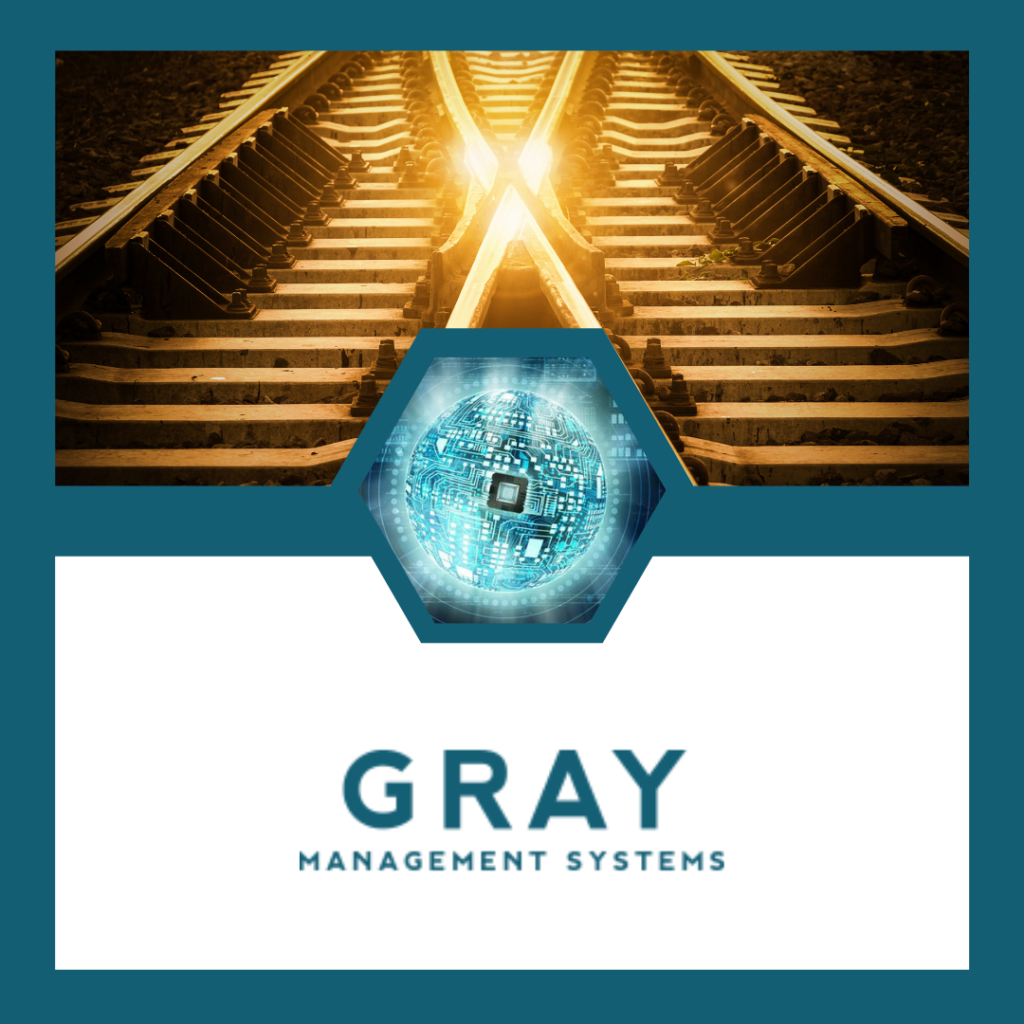 This is Geoff Gray and I thought I would reflect on my auditing career and provide a perspective covering the past 30 years as I transition into retirement.

In general, when discussions turn to auditing, the majority of everyday people initially think about financial auditing because it has been around for 2 centuries, and the paradigm is well entrenched.

I thought the same when I was first exposed to the conduct of quality audits. It was hard to explain to friends and family what a quality audit was and the purpose of it. What was this new process, and hadn’t we survived without it all this time?  I quickly realised that there was more to this than I first thought.

The big driver for the application of these non-financial audits was the publication of a range of standards such as quality, OHS, environmental, food safety, and so on.  These standards contained an audit requirement, but there was no guidance on how to conduct these audits.

The first guide for auditing was published in 1990 and contained 7 pages of bland guidance.

Initially the guides required that any nonconformities be reported but no mention was made of reporting strengths.  The notion was out there that it was a sign of weakness if the auditors did not find any non-conformities.  I was trained to think that all auditees would be hiding things and it was up to us as auditors to dig it all out!

I have never agreed with this notion and have always preached that we should conduct audits with the auditees and not against them.  After all they bring 50% of the audit knowledge to the audit table and must be considered.

Early on during my firsts audits I had trouble defining a non-conformance.  I found things I did not like and thought they needed to be fixed.  How do I communicate this to my auditee without being opinionated or offensive? There was no clear structure or methodology on how to articulate findings objectively.  The gamechanger for me was the development and teaching of the following concept.

I found that if you could state a reference against which the finding could be referenced, (policy, procedure, specification, recipe, instruction) supported by evidence (which ones, where, how many etc..) rolled into a clear statement using one or two sentences, I realised that auditees could not only clearly understand what the issue was but be provided with a pointer as to what the corrective action might be.

Times have changed and gradually the knowledge and competency has risen, and the audit process is facilitated with a good dose of tact, diplomacy, and professionalism.

We now have improved auditing guidelines, competency-based auditor training, widespread knowledge, and lots of anecdotal evidence from which to learn.

Whilst it has been amazing to see the increased maturity of the audit process and the benefits that come from that, it has been even more wonderful to see my former students kicking goals, building businesses and develop into fine leaders.

As I reflect upon my retirement, which will be a gradual process, I believe my time is better spent now giving back. Whilst I will still be involved in training, which I still have a lot of passion for, I will also be focusing on mentoring new and emerging auditors and compliance people.

I have thoroughly enjoyed my auditing career and would recommend it to anyone.  I take great pleasure that GRAY Management Systems will continue to be successful and am proud of the small team I have built alongside my daughter Loren Gray over the past few years.